You are using an outdated browser. Please upgrade your browser to improve your experience

In March 2020, the UK population was advised to start social distancing, which soon turned into a nationwide lockdown. Restrictions are starting to relax in the UK and Europe but there are still many challenges to overcome. We’ve rounded up the main news stories from the UK and across the travel industry to keep you in the loop.

Since 23rd March 2020, restrictions on personal movement have been placed on the UK’s public. This month, restrictions have been eased slightly and can be summarised as follows:

Although plans have not been announced in full yet, the government has informed the population that there will be further steps taken towards normality in June. These will include the reopening of schools and non-essential shops.

While life slowly returns to normal, steps are being put in place to control the virus. This week, the government launched a test and trace system which will mean that anyone with suspected coronavirus can now be tested, and anyone they’ve been in close contact with will be asked to self-isolate. The system will soon include an app so that people who have been in contact with a confirmed case will be alerted automatically.

For the past week, much of the British media has been focused on the story of Dominic Cummings, the Prime Minister’s Chief Adviser, who allegedly broke lockdown rules but was not removed from his position. The impact of this is that it has acted as a distraction to other major news stories, caused widespread dissatisfaction throughout the public due to the government’s handling of the situation, and, some will argue, has undermined the current rules, meaning that others may be more reluctant to follow them.

As more of the population returns to work, the UK is seeing the economy slowly pick up again. However, the crisis has put a significant strain on many individuals and businesses, so the government has introduced a number of measures to help financially. A popular initiative has been the Coronavirus Job Retention Scheme, allowing companies to furlough staff (stopping them from working temporarily) while the government pays 80% of their salary, up to £2,500 a month. Over 7 million employees have been furloughed, which will have saved many jobs in the long run. However, around half of the companies currently furloughing staff believe they will still need to make redundancies. Throughout the crisis, multiple companies across all industries have been forced to downsize, leading to thousands of job losses. When the public health crisis has ended, it seems very likely that there will be a high rate of unemployment across the UK along with a significant recession. There is a long recovery ahead, but there are signs that the recovery is beginning.

Impact on the travel industry

The UK Foreign and Commonwealth Office (FCO) has advised against all but essential international travel indefinitely with no indication of when this advice will be relaxed. The government has also introduced a mandatory 14-day quarantine for anyone entering the country. This will begin in June and will be reviewed every three weeks, but there is no confirmed end date. With no indication of when restrictions will lift, the travel industry is struggling to accurately plan for the future.

Over the past month, many travel companies have announced mass redundancies including British Airways, Virgin and TUI. In Europe, EasyJet is the latest airline to announce significant cuts to its workforce, and it’s clear that airlines across the world are struggling as American Airlines also announces mass redundancies.

Other companies that contribute to the industry are suffering, too: Rolls Royce is cutting its workforce due to the suffering of the aviation industry, and Lonely Planet magazine will no longer be published. With no indication of when travel can begin again, companies across the industry are suffering. However, many workers who were at risk of redundancy will keep their jobs due to the UK government’s Coronavirus Job Retention Scheme.

When will travel return?

Although it is unclear when the UK will open up for inbound or outbound tourism, other countries have announced their plans to reopen. Here are just some of the countries in Europe that have announced clear plans to welcome tourists once again:

As more European countries re-open their borders, the British travel industry is hoping that the UK government will follow suit. However, the implementation of the 14-day quarantine has caused a huge problem for the industry. More than 70 industry leaders have now appealed to the Home Secretary, outlining the damage this rule is doing to the industry. The Health Secretary has recently said that he would not rule out summer holidays in 2020, having previously said this summer holidays were likely to be cancelled, so it is possible that the government will change their stance on the 14-day quarantine.

The past couple of weeks have been frustrating for the travel industry here in the UK. More companies are laying off staff, and the uncertainty of when people can travel again is preventing travellers from booking, even though many are desperate to plan their next holiday. However, there are some positive signs; much of Europe is beginning to open up and restrictions are relaxing in the UK, allowing people to return to work and socialise once again. The industry is waiting for the go-ahead to start booking new trips and, as soon as we have this, things will start to return to normal.

It can be easy to get wrapped up in protecting the industry for those of us so invested in it. Although it’s vitally important to protect the travel industry – for the employment of millions of people globally as well as the conservation and community initiatives that benefit from tourism – at a time like this, we cannot forget about the suffering we’re seeing. I’ve worked with Latin American clients for a long time, and this week I’m particularly saddened to see the suffering taking place throughout the continent, which is now the virus’s new epicentre. It is a reminder that human lives are more important than anything, and we must ensure that our next steps do not exacerbate hardship or ill health.

As steps are taken towards recovery, the reality of the challenges we will face are becoming apparent. As always, the one thing I’m sure of is that our industry will recover and people, places and wildlife across the globe will benefit from travel once again. Now, it is more important than ever that we support one another through this global crisis and our next steps are responsible and helpful to those who have suffered. 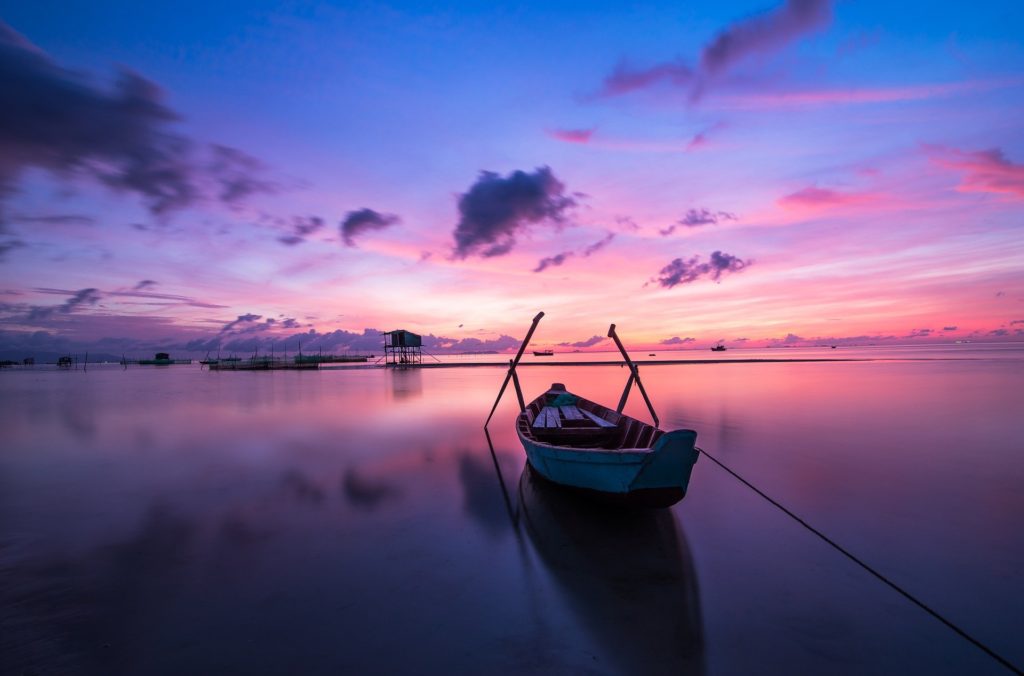 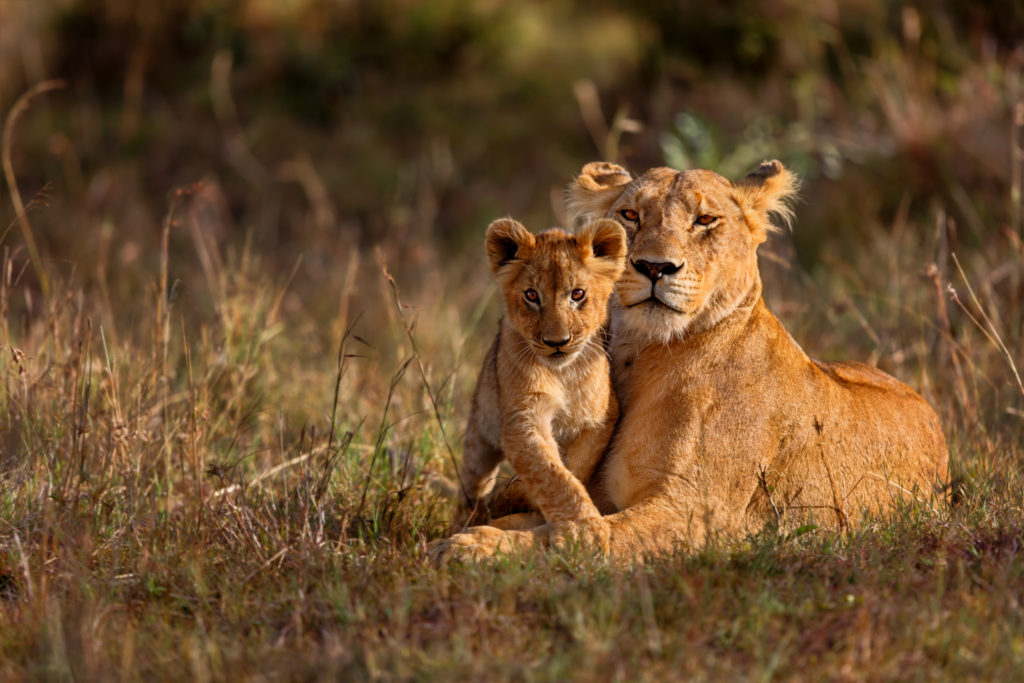 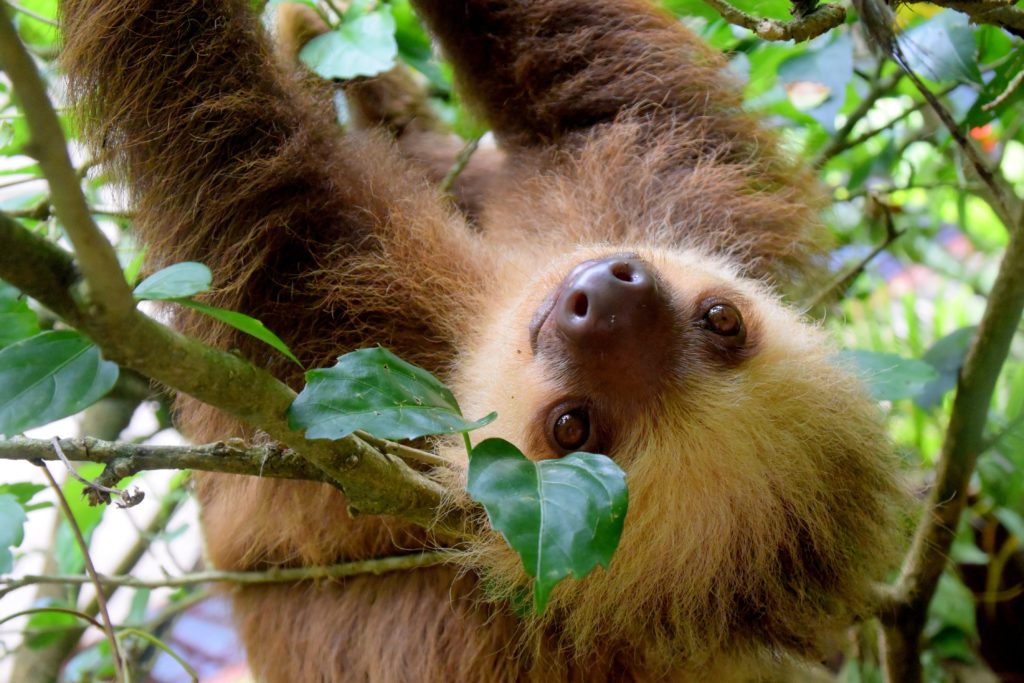 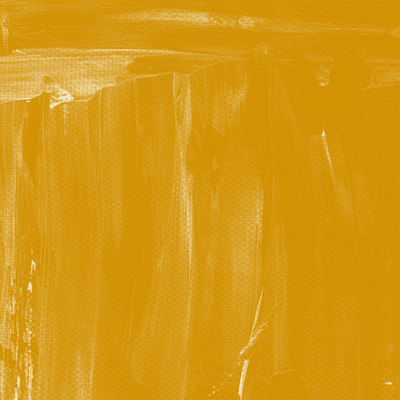 Below you will find outlines of just some of the services we can offer. Whether it is a one-off promotional campaign, longer term representation and marketing project, on-site operational support for an existing event or the conceptualisation and delivery of a brand new event, we have the experience and expertise to guide you through your project. 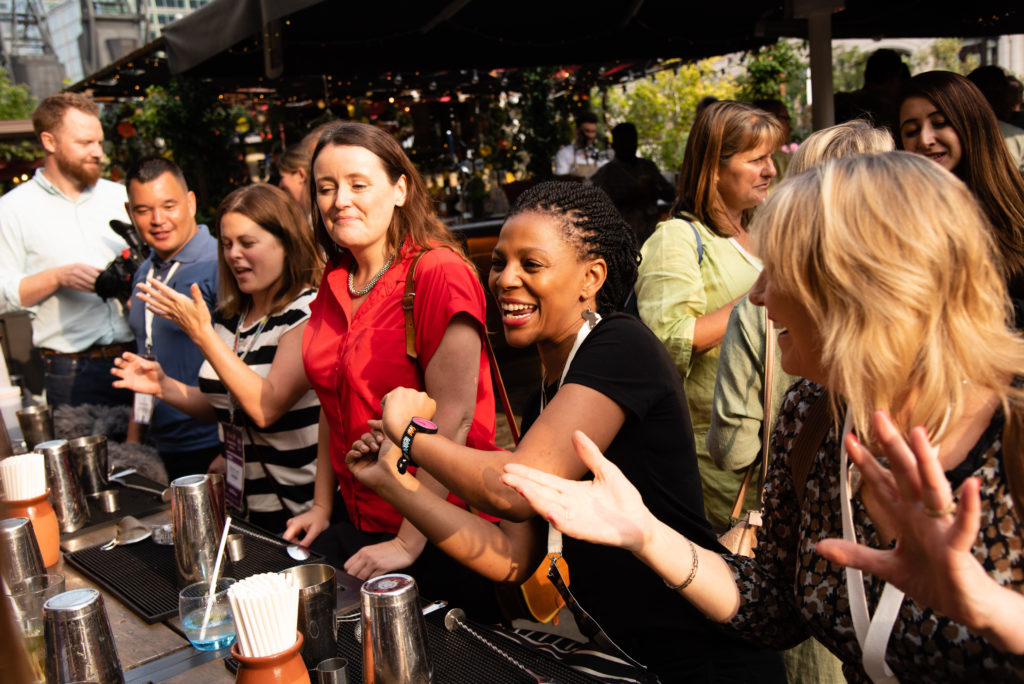 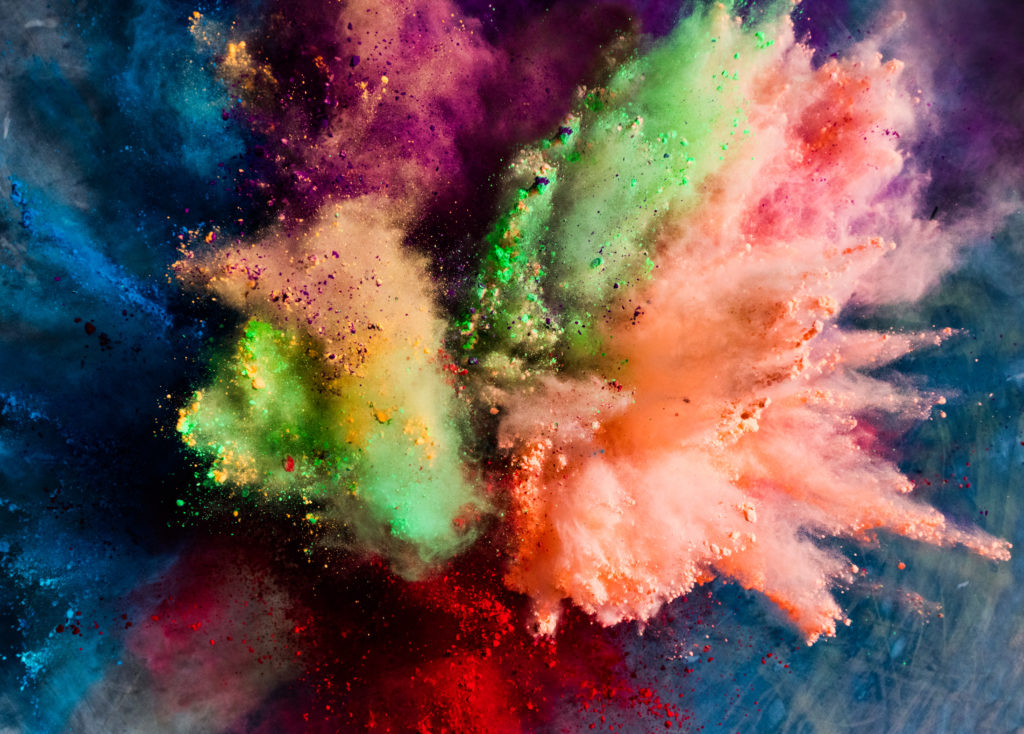